A film by | Mitra Farahani

Jury statement:
“The encounter of two poets in the autumn of their lives, orchestrated by the director with mischief and a loving yet discerning regard. A playful battle of egos, that doubles as an intimate and moving meditation on language, communication and artistic creation.”

Synopsis | « We should start with a correspondence, maybe we will not correspond to one another. Ebrahim can send me a letter this Friday, and I’ll answer him next Friday. So, see you Friday, Robinson! » And so, Jean-Luc Godard stages himself in his daily thought, wisely desperate, and sends images and words from Switzerland to the other side of the Channel. In his mansion in Sussex, Ebrahim Golestan tries to decode these UFO-messages and skillfully seeks to bring them back to the appearance of reason. And so on, until the day a veil falls over the two Gods on the run. Does the existence of poets still have any meaning in these times of distress? » 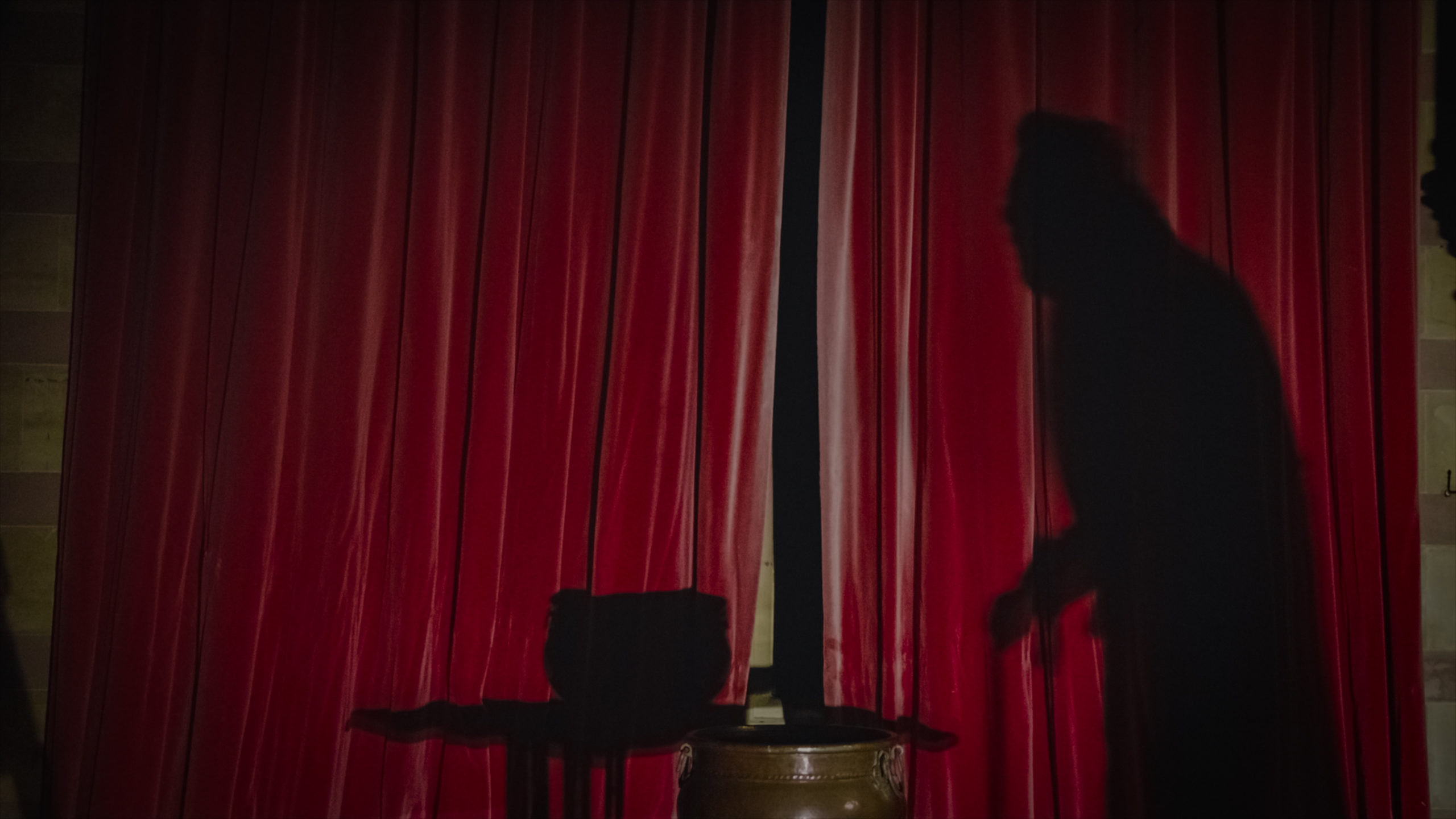 "We should start with a correspondence, may be we will not correspond to one another."